Join The Five Points Brewing Company onboard the first cruise of the year from The London Craft Beer Cruise Company! 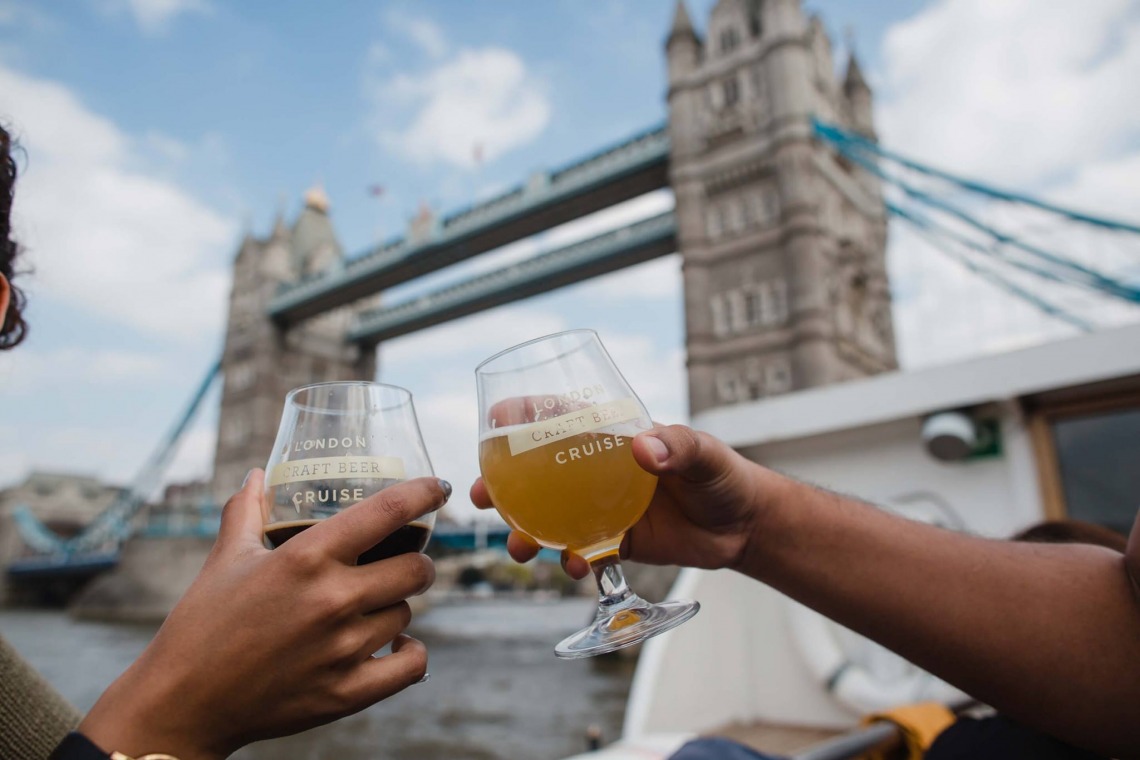 For April, we will be the featured brewery of the London Craft Beer Cruise.

These cruises are aimed at both Londoners and tourists alike. Not only do they sail pass some of London’s most iconic landmarks, but they’re also working with London’s best independent breweries to bring guests an unbeatable selection of local beers.

Cruises last for 4 hours and will also include food from Prairie Fire BBQ, tutored tastings led by Beer Sommeliers and live music. It’s definitely a fun-filled afternoon, like a mini beer festival on the water!