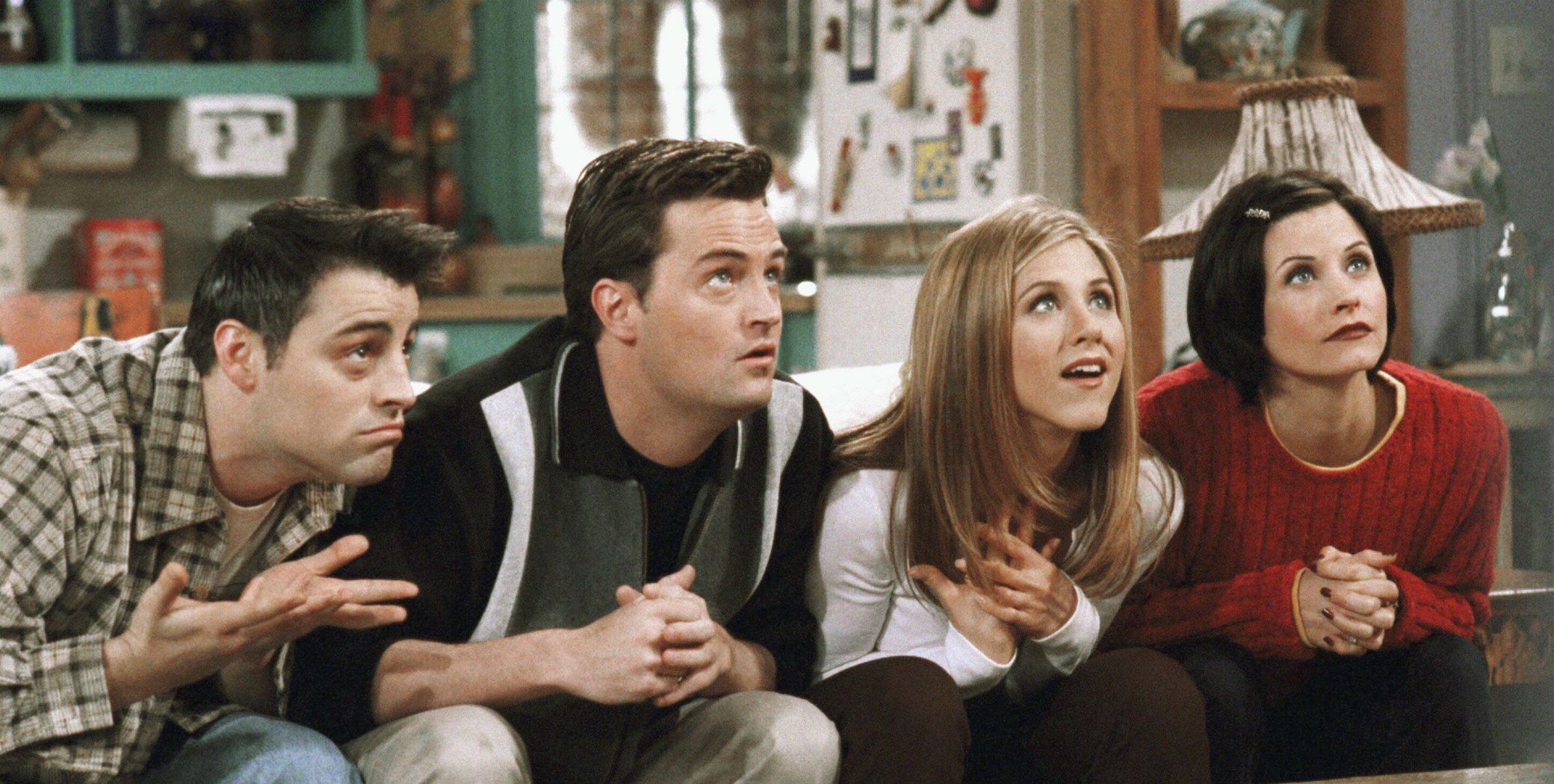 #1. What are the first names of Ross and Monica’s parents in Friends?

#2. Which 2 person board game has 12 triangles on each side of the board?

#3. Non-Alcoholic beers usually contain as much alcohol as which type of fruit?

#4. What was the first craft brewery to set up in Bermondsey? Starting off the Bermondsey Beer Mile. 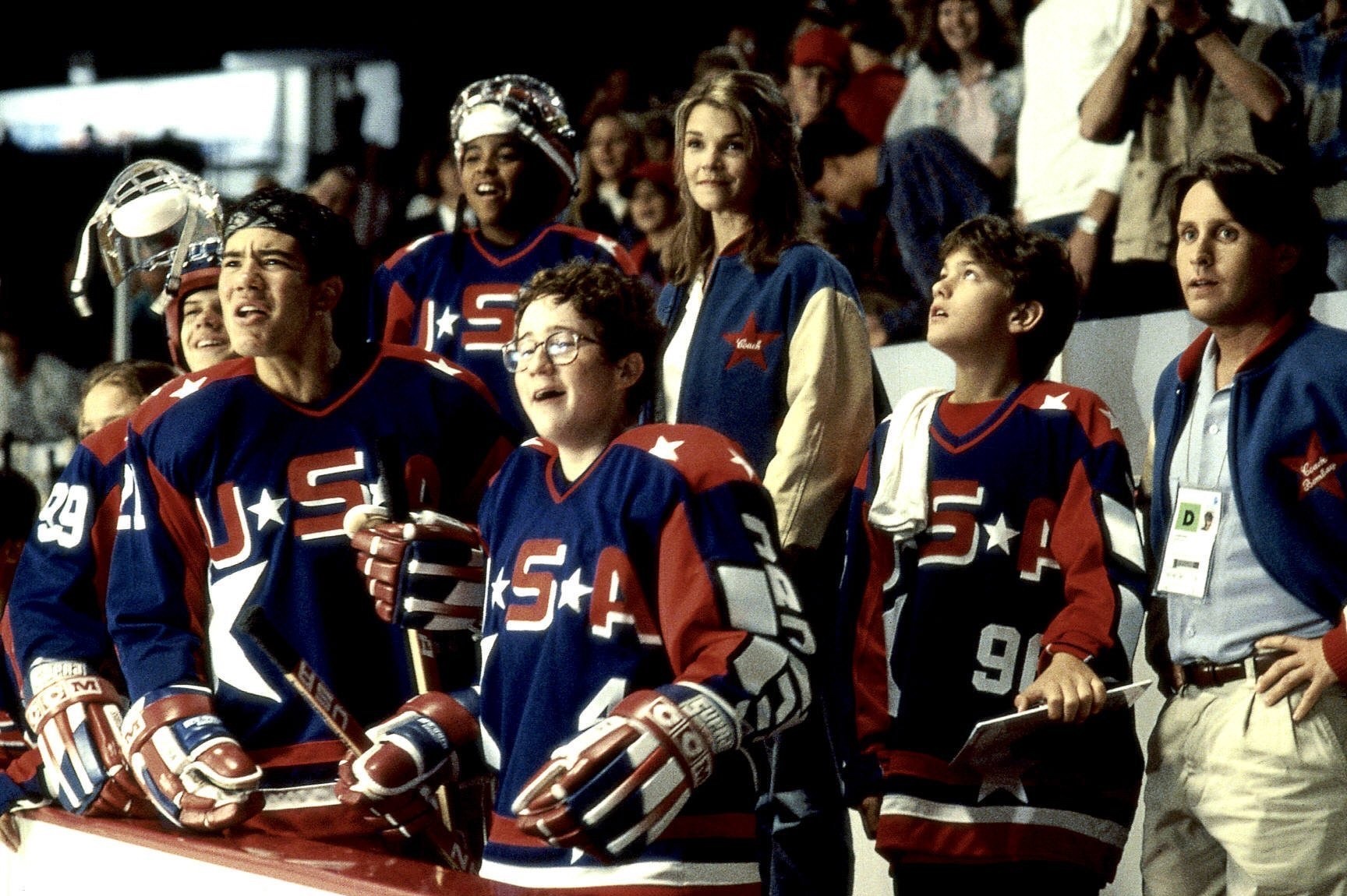 #6. In the second film of Disney’s Mighty Ducks trilogy, which country does Team USA face off against in the final match?

#7. Which beer famously has a blue 5 posted star on its label?

#8. What is added to a Croque Monsieur to make it a Croque Madame

#9. The Bahamas is made up of how many islands?

#10. Oyster Kilpatrick is a dish best associated with which country?

#11. Bash Nite is an anagram of what Swiss alcohol?

#13. What is the most northern capital city in Europe?

#14. On the cover of Abbey Road, in what order (left to right) are the Beatles crossing the zebra crossing?

#15. Which Irish comedian wrote and applied in Channel 4’s “This Way Up”?

#16. What is the UK's oldest surviving brewery?

#17. What is England's official national sport?

#18. What was the first published book by Stephen King?

#19. Which 2 US states are not connected to the rest of the country?

Select all that apply:

#20. Who created and wrote the political drama “The West Wing”?

Sign up to our mailing list to keep updated with brewery news, our exciting new taproom launch, and upcoming events with The Five Points Brewing Company.

Plus, get a 10% discount code to spend on our beer online!